Hi! My Name Is Ronnie

We're happy to tell you that Ronnie has a new furever home.
Please visit our Available Cats Page to see the pups currently available.

This handsome lad is Ronnie.  He was born in April 2022. His brother is Ryan.  Ronnie and Ryan were part of a litter of kittens that were rescued at Buffalo Trace Distillery along with their mom, Marsha.  Both kittens are affectionate with people. Ronnie is a bit more shy when he first meets you than his brother, Ryan.  However, once he gets to know you, he is very affectionate.  Ronnie loves people and gets along well with the other kittens in his room.  He can also be a lap cat when he is not busy playing! 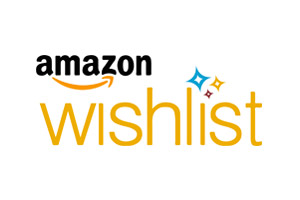